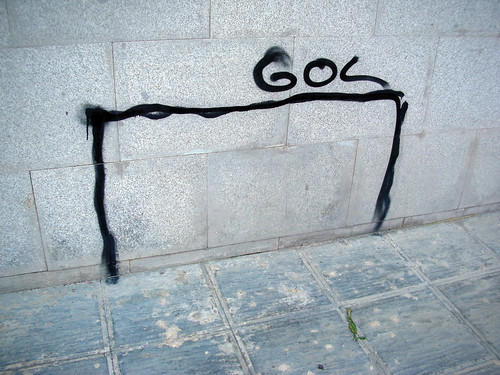 There is no debate that Inter has the most potent offense in all of Serie A.  In fact honoring the stacked club with the award is like giving Brad Pitt a trophy entitled Good Looking Guy.  Everybody in the world knows that Inter is the best Italian offensive squad and everyone in the world does not want to see their side up against the returning champs.  Most impressive this season for Inter they are getting it done with three fresh faces up top.  Eto’o was acquired in the deal for Ibrahimovic and is a top five scorer in the league.  Diego Milito was acquired from Genoa and has a few more goals then Eto’o does so far.  And Sneijder has been the guy crucial in feeding these two men the ball from the attacking midfield position.  All in all Inter is flat out the best squad in Italy.

Currently fourth on the list in total goals scored, Milan leap frogs the other two squads simply because their offense is just coming together; whereas many of their competitors are beginning to fade as the season progresses.  But if you look at the stars leading Milan they might have some continuity with a certain tournament that will played next summer.  Pato, Beckham, Zambrotta, Dida, Ronaldinho, among many others are all World Cup caliber players that can score from anywhere on the pitch (well minus Dida).  but Milan will only get better as the season goes on and by the end of the year second place in total goals is all but a guarantee.