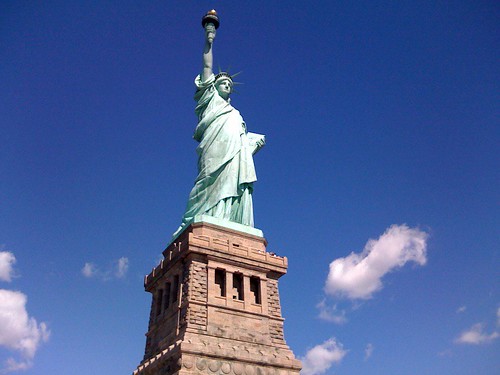 Milito has been one of the most impressive players in Serie A so far this year with Inter and I would be very surprised if the Argentine forward is not bestowed the honor of Best Import by the end of the year.  Milito has scored 11 goals this year which is the second best result in the league.  Inter is in complete control of the league right now as well and it is their leading score, Milito, who deserves much of the credit for the club’s success.

The Brazilian is often considered too old or to have lost a step over the last few years since his Barcelona exit, but in all truth it seems like Ronaldinho is still one of the best players in the world.  Currently the midfielder has six goals and eight assists on the season.  Combined he is one of the best scorers in all of Serie A.

Young Pato is quickly developing into a devastating goal scorer and offensive force for AC Milan.  By the 2014 World Cup the world will be screaming for Pato.  He is one of the best young players in all of the world.  And Milan is lucky to have a guy like this to build around for many more years to come.

Eto’o might not be the leading goal scorer this season, but the Cameroon star still is currently in the top ten in the league in the statisitic.  If Eto’o and Inter can keep up the poace then they should be celebrating the Serie A title a month early.

Milito and Eto’o deserve much of the credit on the offensive side of the pitch and Cesar deserves much of the credit for his brilliant work between the posts.  The Brazilian is a special player and Inter is happy to have one of the world’s best keepers.