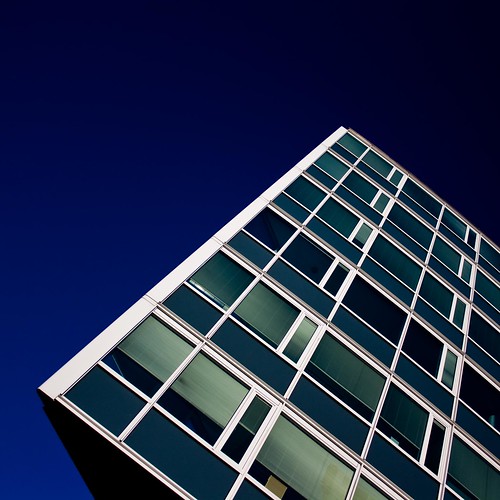 Inter has been hands down the best front office of any so far this Serie A season.  The club handled a negative situation with Zlatan Ibrahimovic desiring leave and turned it into a positive one with the acquisition of Samuel Eto’o for the Golden Boot winner.  Then Inter acquired Diego Milito and since that transfer deal was made the squad hasn’t looked back at the rest of competition.  Apparently Inter is not done bringing in stars and are rumored to bring in at least one more before the window shuts once again.  Hopefully the squad doesn’t lose any stars either.  Like manager and Premier League fan Jose Mourinho for example.

With a first year coach and the departure of their best player, Kaka, to La Liga, it seemed that this year would finally be the undoing of Milan.  But so far it has not been the case and the squad is currently in second place. All their moves haven’t worked out perfect yet, Huntelaar struggled to find form until just recently, but the arrival of Beckham further proves that AC Milan knows how to build a team and they will remain a top four squad for the rest of the year.

They don’t have the same type of funds that Inter or Milan have, but so far this year Bari has one of the best defenses in all of Serie A.  You would think with all the star players elsewhere that such a notion would be impossible, but I am afraid it is true.  Bari is a tough club and they give team’s fits in the offensive stats for the year.  They deserve to at least be mentioned for the award.