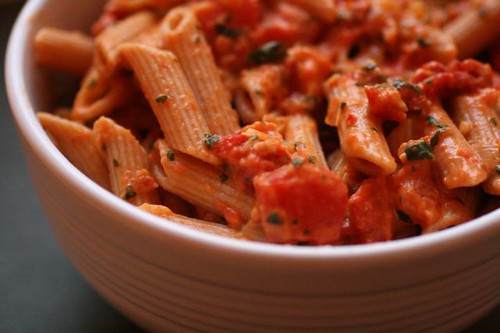 He might not be the leading scorer (at least yet anyway), but Totti has his Roma team playing like a winners once again and now that they are back on track the sky is the limit for the Italian legend.  Roma is currently just outside the top four spots and Totti is the leading scorer of the powerhouse with nine goals on the year.  He is only three back from the leader and his club is just beginning to heat up.  Look out rest of the league!

His club, Udinese, continues to suffer bad results, but Di Natale is the only thing keeping the disappointing club from completely going under.  Di Natale is the goal scoring leader in the league with twelve goals and his team has not pitched in this year and he is currently beating them in goals scored 12-8.  It hasn’t been a perfect year for Antonio, but at least he can be the key guy that keeps them out of the relegation zone.

The same song and dance goes for Gilardino as well.  His club, Fiorentina, has underachieved so far this year, but at least Gilardino hasn’t been to blame.  The forward has nine goals this year and hopes to put his club back into the top four slots.  It will be tough, but Gilardino is ready for the challenge.

Cassano has a second best seven assists on the year and the spurned Italian national player has seen his squad go up and down this year with great and difficult results down the board.  Cassano is key to the offense though and the offense has been pretty good.

I know he hasn’t made a big impact yet, but Toni is back home and that has to at least make you happy.  Lets see what the giant can do now that he got his dream to become a reality at Roma.