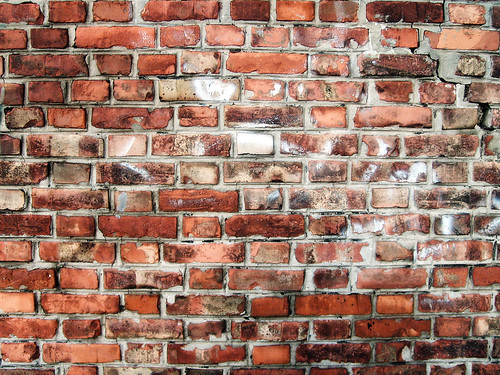 The entire back-line of inter is worthy of honors, but Lucio is one of the vital members to the squad and was recently the hero of the 2009 Confederations Cup with the game winner against the United States for Brazil.  Lucio is one of those legends that makes a team that much better with physical defense.  And Inter’s Brazilians on defense are what set them apart from any other Serie A unit.

Last year’s award winner for Best Defender, Chiellini, has seen his defensive unit struggle for positive results this season, but it is not all the twenty five year old’s fault.  Injuries have depleted their roster, but despite the growing number of casualties Chiellini has remained healthy.  Look for the Juve defense to tighten up as the season progresses and Chiellini should be the guy that puts the squad into strong position by the end of the year.  But for now he is playing to save a coach.

Nesta has started in nearly every match and AC Milan boasts one of the strongest defenses in all of Serie A.  Early in the year they were considered a defensive unit that was still a player or two away, but now that the season is half way over it appears that everything is just fine in Milan.  Nesta anchoring the back-line never hurts your squad and that maybe the most underrated reason why Milan has enjoyed such a strong start of the year.