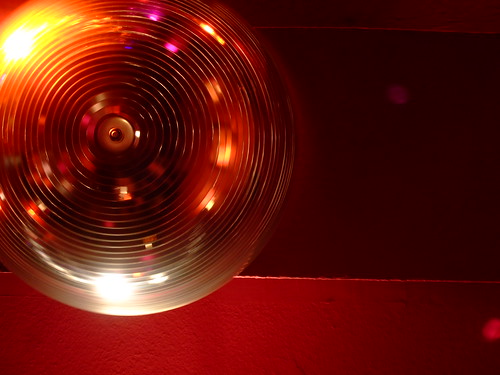 Ronaldinho is known for his brilliant football skills, his successful international career, and his long list of individual club honors and awards that he has collected over the years.  His ability to break defenses dribbling, passing, and firing in goals from outside of the box are some of the traits he is most well known for.  Another trait that the Brazilian is known for is his love to…well….party.

Just because these guys are in peak athletic condition doesn’t mean they don’t like to go out and party just like anyone.  In fact in most cases athletes enjoy going out just as much as anyone if not more.  And Ronaldinho is no exception to the rule.  Many rumors developed once the midfielder left Barcelona that it was because of his partying ways that the star Brazilian was dealt to Italy.  And since he has been with Milan Ronaldinho has been supposidely watched closely by club officials.  And recently it has been reported that Ronaldinho was fined following his side’s loss to Inter for throwing a mega-party in a hotel room on the few nights prior to the match.

Ronaldinho has claimed that the report is completely false and that he was staying in a hotel, but not partying during the pre-match nights.  He is a professional athlete and has expressed how seriously he takes the honor.  Many people are critical of Ronaldinho claiming that with all his years of top level football he should no better then to go out too much.  The irony is that as old as Ronaldinho is in football years he is still in his twenties and some partying will likely remain a part of his life.

Just hopefully not the night before a match with Inter.  They don’t need any help.