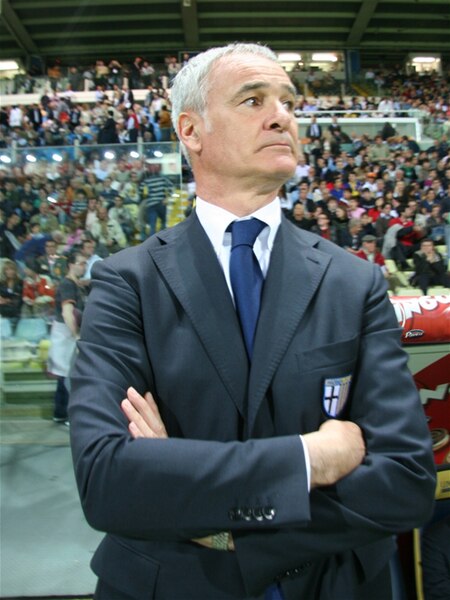 Struggling club Roma has decided to go a different way in management this year.  Coach Luciano Spalletti resigned earlier in the week after the club dropped their first two matches of the 2009 season.  Spalletti will be replaced by former Juventus coach Claudio Ranieri.  Ranieri who was replaced at the end of last season believes that for Roma to compete this season they will need an immediate shock to kick-start the reeling club.  “They certainly need a shock because this team needs to react immediately. Maybe the lads have lost a bit of conviction.”

The coaching change is the first of the Serie A season, but likely not the last move of the coaching carousel.  Unfortunately, Roma was given a challenging start to the year with a 3-2 road loss to Genoa and a 1-3 loss at home to Juventus last week.  A perennial top five finisher Roma needs a quick turnaround to finish in an expected Champions league seed by the season’s end.  The organization feels that Ranieri is the perfect man for the job.

The fifty-seven year old has arguably taken over the reigns at the toughest management time being just day after the transfer window closed, but the head coach is dedicated to the cause despite several different coaching tactics then the former boss.  Ranieri on his approach, “My philosophy is a little different to Spalletti’s, I will bring my pragmatism to this team. I expect Totti to just be Totti.”

Ranieri will need Totti to be Totti if the club hopes to have success this season.  But at least the new coach will have an extra week to evaluate the club as this upcoming week is dedicated to international football.