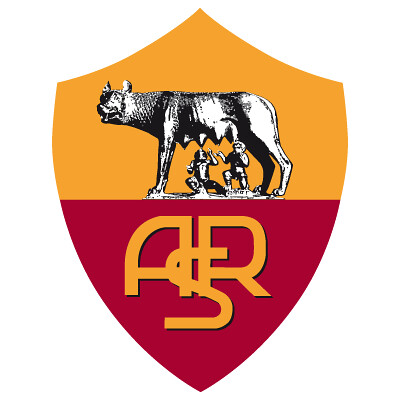 Failing to reach the target being set by the management this season, the future of Vincenzo Montella as As Roma’s coach doesn’t look save at all especially since the capital club have reportedly held talks with several tacticians such as Carlo Ancelotti, Didier Deschamps and even the Giallorossi’s former coach, Luciano Spaletti.

Among those names revealed, so far it seems only Deschamps that confirmed that there is a talk between him and the capital team’s management, although the current Marseille coach stated that nothing is confirmed as just yet.

“If I said that there hadn’t been contact with Roma, you’d laugh at me. Coaches are sought after just as much as players during the summer. The only thing I can tell you is that I haven’t made any commitments and will wait to see how the situation evolves so I can have a clear picture before deciding,” Deschamps said.

Having a pretty good experience with Juventus few seasons ago, Deschamps can pretty much be a good option for Roma considering the French coach does have a pretty good CV by giving titles to Marseille and leading As Monaco into the Champions League final few years ago. Although his contract at OM wont end until 2012, but the former midfielder have a pretty affordable fee as he has a release clause worth about 3 million Euro.

Meanwhile, Ancelotti himself has always been linked with a move to the capital club since he always stated his interest in coaching the club that he once played with during his playing days in the 80s. Surely with his current unemployed status, the chance for the ex-Ac Milan coach to make a move to the capital is huge. However, the two time Champions League winner tactician still denied the idea of taking the Roma job and even stating that he might still coach in England instead.

As for Spaletti, although the coach has already left the capital side, there’s a recent rumors stated that the current Zenit St. Petersburg tactician would consider a return to Rome as the Russian team are reportedly interested in taking Ancelotti instead. However, this rumors still haven’t had any clarity as just yet and would definitely look odd since Spalletti has actually done a pretty good job with Zenit so far.

Despite will only competing in the Europa League next summer, the promise of a strong investment has made Roma an interesting prospect for many top coaches and if other clubs are busy eying for new players, the capital club will also spent their summer considering the man leading the bench. Aside from those three names explained above there’s also other possibilities such as keeping Montella and also getting another recent new phenomenon, Andre Villas Boas, from FC Porto.

One thing for sure, the promise of important reinforcement for Roma won’t likely to be heavily made before the management sorts out the future tactician issue as a team should be built according to the coach’s tactical setup. So the Giallorossi fans should probably wait on who will be the one that the management picked to stand in front of the team’s bench before deciding on the players that will be wearing the yellow and red colors next summer