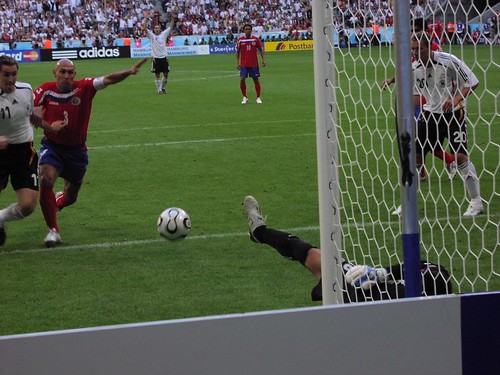 Edy Reja’s decision to stay with Lazio and simply ending the on going chaos in the club apparently had an immediate effect as the Bianconcesti ended their slump with a victory over Fiorentina in Serie A.

German international striker, Miroslav Klose, was the hero on the night for the capital side as his goal in the first half was the only one that happened in the game in pretty much helped his team ending their run of bad results.

Playing an important game within hours after confirmation about Reja’s stay, Lazio players looked a bit calmer and obviously motivated as they are looking to keep their favorable spot in Serie A especially after crashing out from the Europa League. Fiorentina, who are also in need of victory after picking some bad results recently, didn’t simply hold on at the back as they also came out in search for their own goal.

As the match started to get interesting with both teams are creating goal scoring chances, it was the home team that managed to stole the show when Klose broke through Fiorentina’s offside trap before rounding the goalkeeper and sending the ball home. The goal spurred the home team’s confidence as they continue to aggressively attacking their visitor and were very close in doubling their lead in a couple of occasion, but the first half ended with only a goal from the German international.

Fiorentina tried to step up their game in the second period by bringing on some new players, Alessio Cerci and also Salifu, which turned out positive for the visitor as they looked more dangerous after the re-start. Cerci even managed to put the ball in the net but his goal was ruled out after the officials believed that the winger was simply in an offside position, although from the replay it looked like a very marginal decision.

The away team continue to create several chances as Stevan Jovetic was late in reaching Cerci’s cross, bringing a relief for the Lazio back line, who are still not playing with their best combination due to absentees. With Fiorentina seemingly looking more dangerous in the second period, the Biancocelesti were simply content by playing a bit defensive and searching for a breakthrough from the counter attack, which almost arrived in the last minute when Libor Kozak saw his volley charged down inside the penalty box.