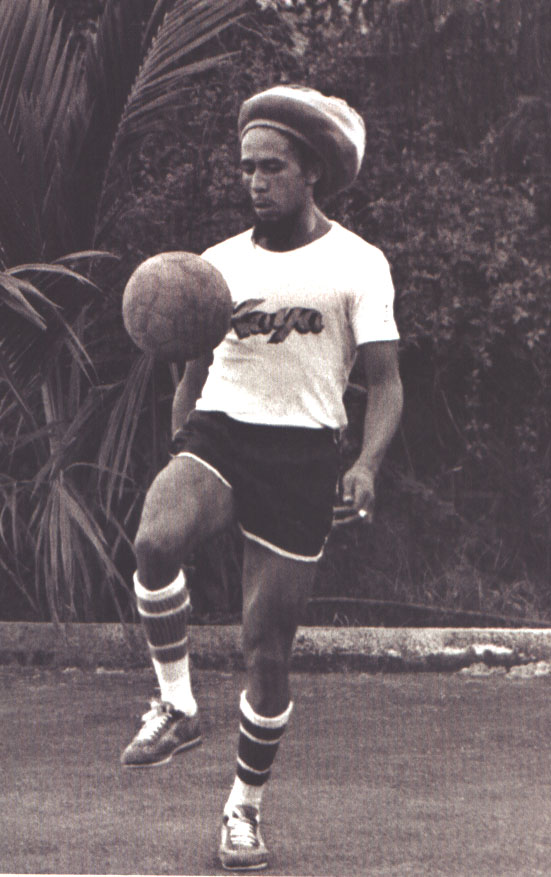 Recently several different European sports players unions (soccer and cricket) have been fighting against the banning of athletes for testing positive for recreational drugs.

The players feel that marijuana and cocaine do not benefit their on the pitch performance and therefore should not be considered for as harsh or even harsher penalty then performance enhancing drugs and the footballers believe that any drugs done socially should not be ban worthy for a first time offender.

The current rule for most European sports is that a first time offender can be suspended for as long as two years if the committee were to rule that appropriate and most of us know the sad tale of Adrian Mutu, a former Chelsea man, who owes the club well over $25 million dollars in fines for failing a drug test for cocaine when he played for the club five years ago. Mutu is currently serving a nine month ban in Serie A for testing positive for an illegal dietary supplement and will earn zero dollars this season in professional football to put towards that hefty fine.

And my stance on the subject is somewhere between the two sides, but likely in favor of the player’s view. League’s certainly need to drug test their players and the scenario that evolved in the MLB is proof of that, but in the subject of recreational drugs the committees could easily loosen their stance a little bit. Player’s should be punished for breaking the rules and the law, but to suspend a player for a year on a first time offense would be detrimental to the player’s future career and offers little solution to the isolated athlete. Suspending athletes on a second offense makes more sense to me because it allows everybody to make one mistake over their career, but begins to lay the hammer down once the athlete ignores the warning. Third time offenders deserve to be suspended without pay for at least half of a season if not the full season as well.

But in the case of recreational drugs, athletes should only be considered for suspension unless they are multiple offenders. And if they continue to fail tests then you can suspend then for as long as you would like.