Pep Needs The "Conviction That He Can Keep Winning"? 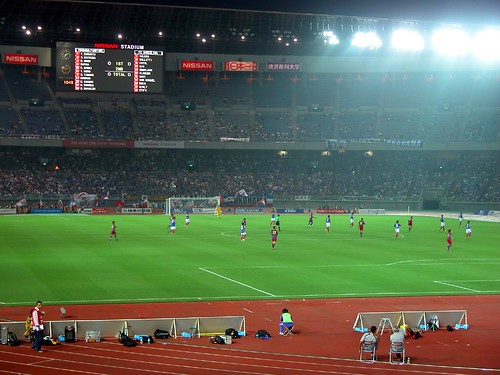 I haven’t heard this one in a while and though I appreciate the introspective nature of this idea I have to pan it because it basically makes no sense to me.  Barca’s manager, Pep Guardiola, has delayed signing an extension with the club even after he’s led them to every major title you can imagine and here is his reason:

”He has managed for the best time in the history of Barca. He realises that he has the responsibility to keep winning.” said team boos Joan Laporta.

”For him, this renewal is a vital issue and not (related to) sports and family life, i.e. you must have the conviction that we can keep winning.”

Ok, so he wants time to make a major decision for him and his family?  That’s perfectly fine.  He needs to decide if he has the conviction that they can keep winning?  Are you for real?  Leo Messi plays for you and the way he’s started his career and the contract he signed indicates that he will NEVER leave Barca except to play Argentine National matches, so what’s the problem?

This is the same problem I have with Rafa Benitez.  It’s as if Pep is saying “I don’t know if I’m any good.”  Listen brother, if you don’t think you can manage anymore then you need to quit immediately and give someone else a shot.  If you feel like YOU can STILL coach then keep doing it until you aren’t feeling it anymore.  For the love of Pete, you’re only 38 years old!  When Phil Jackson says he’s not sure how long he wants to coach I can understand because Phil is in his 60’s and he’s the most successful coach in the history of basketball.  You’re THIRTY-EIGHT!  Chill out and sing the deal.  If you stay anywhere near the pace you’re at now you’ll go down as one of the best Soccer coaches in the history of the game.

The Conviction to Keep Winning my foot!  Make up your mind and sign the deal.  I am all for thinking things through, but if your reason is continued success then you only have yourself to hold accountable for that.  It seems as though you’re hooked for the foreseeable future…so what’s the problem?