No Dopes This World Cup 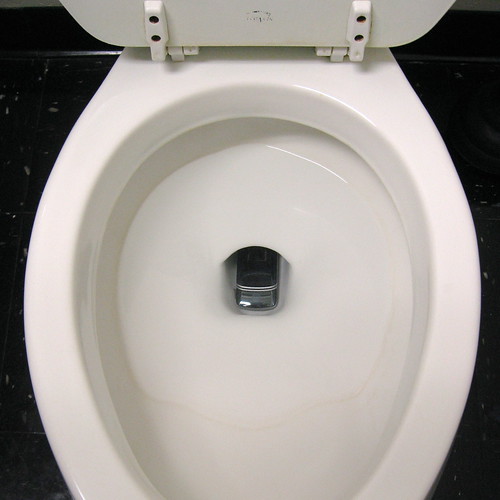 Out of the estimated 450 footballers who have received a drug test so far this World Cup, zero have tested positive for any banned substance.  This statistic is especially impressive when you consider the fact that nearly half of the athletes tested were cleared to play on an actual match day.

Perhaps even more impressive regarding the lack of a failed test is that the streak has lasted all the way since the 1998 World Cup when France won.  That means 1998, 2002, 2006, and this Cup of 2010 all went with out one single player being caught using a banned substance. That means for four straight Cups and nearly two decades no single player has been caught breaking the rules at the World Cup final.

This result in modern day sports is nearly unheard of and I have two different explanations to why soccer players are so willing to avoid the Barry Bonds or even Ricky Williams type of pitfalls.  The first explanation is that soccer players rely more on skill and coordination to succeed and less on brawn and performance enhancing drugs.  The second explanation is that FIFA’s test givers must not be testing the right people.

But to tell you the truth, heading into the World Cup few players have the free time and privacy to break the rules and abuse drugs.  Sure footballers love to party just as much as any other athlete in any other major sport, but when you know their is a risk involved it appears most of these athletes steer clear of trouble for the love of their nation.  Also with the recent woes of Adrian Mutu and his need to pay back millions of dollars to Chelsea for failing a drug test due to having cocaine in his system, several footballers know that their reputations are on the line for their league careers as well.

In short footballers apparently know how to abide by the rules and when so much is at stake for your team and country it probably makes such distractions seem quite frivolous.

Now if only every other sport would follow suit.