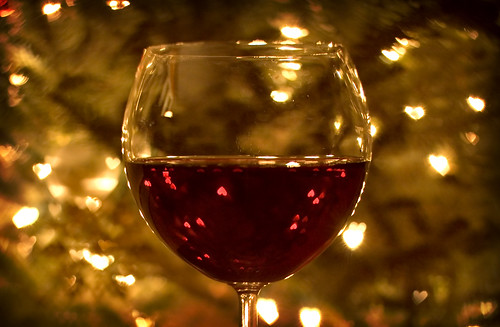 Nigeria might not have a lot of big names on their squad, but they also didn’t have many big names in their first two Cup appearances and did you see how the did back then?  The truth is that Nigeria is one of those squads you don’t want in your group because they contain that wild card approach.  The team is well known for their explosive play and fast pace and if you have a slow mediocre defense the club will likely break your back.  Sure they don’t have many big league players that everybody in the whole world knows, but the club plays like a team and they also will have the advantage of playing in their home continent.  Many of the coaches of the powerhouse squads are worried about this squad because they have nothing to lose.  And that might be their biggest advantage over an Argentina club.

What is the Glass Half Full guy smoking?  The only reason why Nigeria has nothing to lose is because nobody thinks they have a chance of winning the Cup.  The nation has never advanced past the second round of the tournament and the nation also lacks a defensive unit that will be able to contain great offenses like Argentina.  And if you look in the last eight years Nigeria hasn’t won a single Cup match, so none of the same players that played on their previous successful teams are even still around.  Sure it doesn’t hurt the team that they will be playing in Africa, but the goal posts aren’t any wider in Africa then they are anywhere else.  Nigeria will likely disappoint this Cup simply because Argentina and Greece are more talented squads and the club lacks a solid keeper.