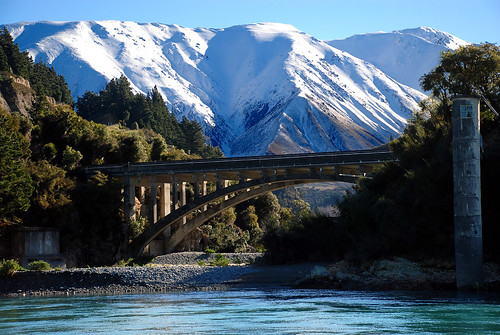 First off, if the glass is ever half full for New Zealand’s Cup hopes then the first question has to be what is in the glass?  The answer.  Some magical concoction created in either Lord of the Rings or Harry Potter.  Or a second guess.  Moonshine.  Because if New Zealand is really going to make a run this World Cup then they will need their hobbit friends to concoct some type of supernatural liquor-based recipe.  Because the truth is nobody in the world thinks that New Zealand can win the World Cup.  But what if every team overlooked them and they continued to creep forward.  After all their rival nation (Australia) shut down offenses last Cup and made a significant run.  But the land of elves, mountains, and magic needs some fictional goblet for the team to drink from if they really want to win the World Cup.  And Peter Jackson could document it all too.

New Zealand will not win the World Cup because their chances of winning the Cup right now are around 3,000 to 1 in Vegas.  According to the U.S. National Weather Service, the odds that you are struck by lightning in your lifetime are around 5,000 to 1.  So in other words there is no way that New Zealand will win the World Cup and if they do then I wouldn’t go outside on a rainy day for awhile.  But New Zealand has never won a single international match of any final tournament and in their three Confederations Cup appearances they have a combined record of 0-1-8 with a goal differential of 2 scored to 24 given up.   And in the 1982 FIFA World Cup the club was 0-3 and lost by a goal differential of -10.  If New Zealand wins a single match then that will be a surprise.