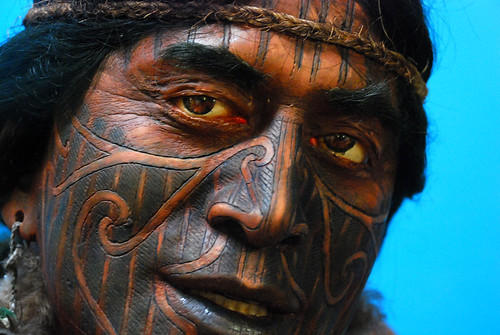 Mark Paston is the starting keeper and Glen Moss is the likely backup of the squad.  New Zealand lacks a keeper with any major league or major tournament experience and is by most critics accounts one of the worst in the tournament.  You never know what will happen and who will show up for the big day, but this is one of the few F’s given out this Cup preview.  Paston did make a critical save to land his club in the finals, so I’ll give him a D – instead.

Ryan Nelson is not only the captain of the team and their best overall player, he is also the squad’s only hope at surviving the first round.  Nelson is the club’s anchor and he will likely be joined by Ben Sigmund, Tony Lochhead, Andrew Boyens, and Ivan Vicelich on the back line.  If you have never heard of Nelson then there is no way you have heard of the rest of these guys.  Not a great unit, but one of the club’s strongest if not the strongest.

Leo Berots is the expected Right Winger and Michael McGlinchey should play on the left side.  Simon Elliot is the leader of the group and Duncan Oughton could be a valuable player off of the bench.  Another mediocre unit at best, but many of these Australian league players are a bit under the radar.

Shane Smeltz is one of the key players on the club and the Australian league leading scorer will likely be joined up top by Celtic player Chris Killen.  And they will get some help from young Chris Wood and Rory Fallon as well.  Fallon was the man who scored the winner against Bahrain to secure a spot in the final, so he is a reliable weapon off of the bench.  One of the stronger units of the squad, but certainly not a great unit.

New Zealand is the underdogs of underdogs.  With 3,000 to 1 odds to win the Cup at some casinos, it means that the squad will be lucky to earn a single point.  Perhaps I’m being too tough on the squad, but since they have never earned a point before in the FIFA World Cup final I think it is safe to say that they shouldn’t be expected to do much.  Smeltz could get them a few goals in the offensive column and Nelson is a tough defender too, but New Zealand will be outmatched this summer.