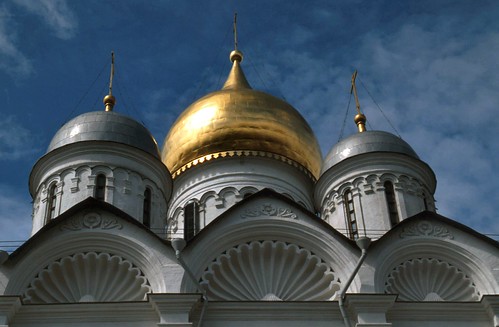 Moscow did it.  They beat Sevilla and advanced to the Quarterfinals of the Champion’s League.  This is a feat that United and Chelsea could not muster yet the Russians are here and looking very good.

It would be easy to say that Sevilla is “down” and that makes all the difference, but you still have to play these matches and Moscow played well.

Now the rumors start to swirl as Manolo Jimenez is on the hot seat even though his club has expressed support for him:

“We already know how it can be on the terraces and in difficult times you need someone to blame.  A section of the fans chose Jimenez, but he will continue until the end of the season because he has a contract and because he has our trust. There is no debate about him amongst the board.”

Here’s the problem:  They’re down in Spain and now they’re out of the Champion’s League.  If Sevilla doesn’t watch it they’ll be playing the Europa League next year and this discussion will get much more heated in Seville–and not just with the Barbers.

Moscow can carry the Russian flag with pride into the Quarterfinals because we now know that NO ONE is going to want a piece of them.  Why would they?

Who’s going to want to play the Russians–who are a stubborn bunch–after they boosted their confidence mightily AND got into the Quarters.  They’re only 3 wins away from a title.

Hey, it might seem improbable, but if they had to they might be able to defeat the likes of Barca.  I’m not setting anything in stone, but you have to leave the door open.