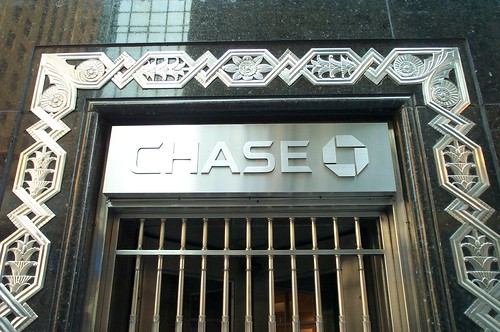 The serie A’s new season hasn’t started yet but two big rivals on the league, Ac Milan and Juventus seems set to start an early war as the two reportedly are working hard to acquire the signature of Wolfsburg’s striker Edin Dzeko. Despite the latest statement from the Germany club’s management saying that they would not sell Dzeko this season, I can assure you the rumors won’t rest until the transfer window ends on August 31.

Before Wolfsburg’s latest hands off warning, the media reported that both Milan and Juve are trying out all possibilities to get their hands on the highly rated young Bosnian striker, scared off by the price tag both Italian giants are lining up another scenario by using their players as trade. The Rossoneri reportedly are ready to insert Gennaro Gattusso as part of the deal while Juve are set to include Diego or Iaquinta as their bargaining chip, however seeing from the German club’s latest statement it seems that those offers haven’t pleased them at all.

The fact that previously the Bundesliga keeps changing their attitude towards Dzeko’s possible sale, you won’t bet that the rumors regarding the 24-years-old player’s future will end soon, especially the player reportedly is keen to move in search of bigger challenge. This weekend, the press was filled with news of the Bosnian talent’s flirts with both Milan and Juve, as there were rumors of his appreciation and hopes to play for either of those Italian top clubs.

Surely in many interviews, Dzeko has stated that the club he supported since kids was Ac Milan and should there be a chance he wants to play there, but if Juve can provide him the opportunity to step up his career the striker would probably accept it. Personally, should Dzeko leaves Milan might be the best target for him as not only he will fulfill his boyhood dream but the fact that the Rossoneri is playing at the Champions League certainly gives them a point more than Juve that will only compete in Europe League.

With more than a month before the transfer market close, Dzeko’s future will definitely be an interesting act to witness for many football fans as the talented striker have been attracting many big and rich clubs in the past two seasons. Moreover, how long will Milan and Juve plan to chase their target as both team, especially Juve certainly want to set their team as soon as possible so they can be ready when their footballing season kicks off again.