Marco Will Receive No X-Mas Card from Zidane This Year 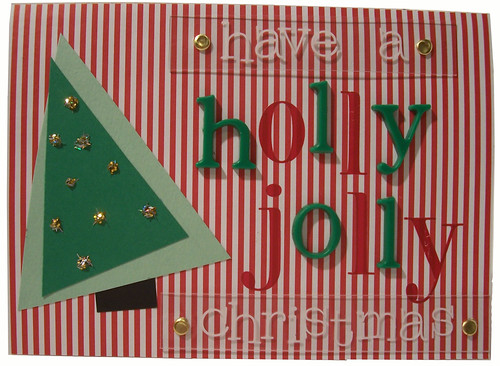 Besides the Hand of God goal it is likely the most infamous play in football history in the last fifty years.  Frenchman Zinedine Zidane’s headbutt of Italian Marco Materazzi in the final moments of the 2006 World Cup was shocking to fans of the most beautiful game.  Italy went on to win the match in penalties and many critics believe that Zidane was to blame for the French side’s loss.

Four years isn’t as long as it feels sometimes and Zidane is still not ready to kiss and makeup with Mr. Materazzi.  In fact the Frenchman recently admitted that he would rather die then shake hands and apologize to the defender.  And I can’t say that I am surprised by this.  It was the last moment of one of the best footballers in the world on the pitch and for all of the wrong reasons it is also the most memorable moment of his career.

Imagine playing for decades and being considered one of the best players in the world and then you do something as stupid as headbutt a guy away from the action and receive a red card in the biggest match of your life.

Zidane has no need to apologize to Materazzi and in fact Marco should thank Mr. Zidane for making him relevant to the ordinary public.

Well keep on imagining because, unfortunately,  that will never happen.