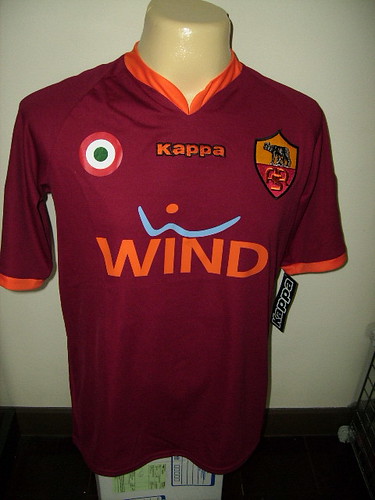 After several names being thrown out into the mix, the clarity of As Roma’s future tactician reportedly have been entering a bright scene after reports in Italy suggested that the capital club surprisingly will appoint ex-Barcelona B’s coach, Luis Enrique, as their new coach.

The news stated that Enrique, who just recently quit his job, will be offered a 24-month-agreement along with an option for the 2013-2014 season should the result satisfied Roma’s board.

Reports also stated that Enrique will be getting 1,5 million Euro per season and should the Spaniard agrees with the offer, his announcement should be announced no longer than next Monday as from that moment, Roma might finally begin their search for new players. The former Barcelona and Real Madrid player himself has already confirmed the Giallorossi’s approach, also stated that the offer was certainly interest him a lot.

Enrique has reportedly been doing a very good job at Barcelona B’s squad, who plays in the second division of La Liga, and the coach’s playing style seems to attract several numbers of clubs aside from As Roma. However, the Italian club’s interest on the Spaniard does seem a bit odd since previously the Giallorossi have been linked with several names that have more experience in coaching high level football, such as Carlo Ancelotti, Luciano Spalletti, Didier Deschamps and Andre Villas Boas.

Reports stated that Roma’s failure in reaching the Champions League spot for next summer, might be the reason why the more renown names didn’t feel that excited with the Giallorossi’s offer, making the capital club opted another young coach instead. Although Enrique supposedly have a much more interesting playing style compared to Vincenzo Montella, still the Spaniard is also a young coach that hasn’t had experience in coaching in the highest level, meaning that appointing him is still a gamble for As Roma future.