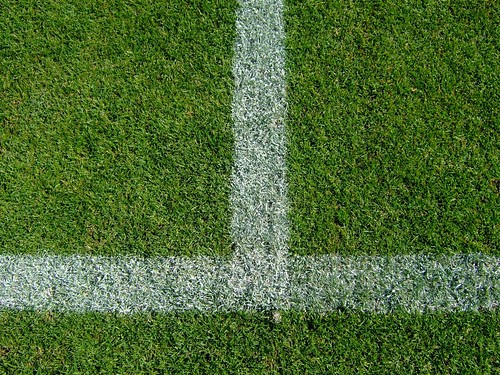 This year is a battle to see what club will come away with the most red cards.  Right now four different clubs (Xerez, Valldolid, Villareal, Osasuna) share the joint lead with six red cards per club, but the team that leads all clubs in total cards this season is none of the previously listed squads.  Malaga has earned 58 yellow cards this season along with four red cards and is hands down the leader after nearly half of the year is over.  In fact the club has a commanding lead over the rest of the clubs.  The second closest club is Athletic Bilbao with six less total points.

Malaga has collected so many more cards then most of the other squads in the league that last place Deportivo and Barcelona (the nicest clubs in the league) do not have even half as many total penalty points as Malaga does.  Malaga dwarfs both of those teams yellow card ratios 58 to a combined 52.  Out of the four least penalized squads so far, they make up four of the top six spots in the league.  Malaga is currently in the relegation zone in 18th place.

The dirtiest player in the league so far this year is hands down Ezequiel Luna.  In a statisical bracket that is hard to run away with Luna has done exactly that.  He leads both categories of yellow cards (7) and red cards (2) and combined he has come up with eleven total points in only twelve matches.  He is averaging nearly a card a game at that great penalized rate!