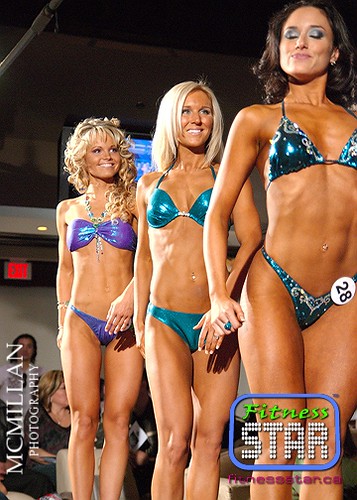 First of all picking the best La Liga transfer of the 2009/2010 season is like being the judge of a swimsuit competition.  There are so many wonderful choices that could be potentially made and such great “assets” for each talented contestant.  But what would be the fun in not picking anyone at all?  After all it has been the best transfer season of any in the history of football.  Not picking a star player would be like allowing Ray Charles to be the judge of a swimsuit competition.  So lets examine some of the best choices:

Cristiano Ronaldo moved over from the Premier League and when the star Portugal player is on the pitch Real Madrid is the club to beat (minus Barca of course).  But so far this La Liga season he has not been on the pitch all the time, due to another ankle injury, and any week that he is not out there is a week that Madrid’s chances of winning significantly go down. in the long run he will likely be the best La Liga transfer, but for now Ronaldo will have to settle for honorable mention.

Kaka, who moved over from AC Milan, is truly the beating heart to Madrid’s offense.  He sets up goals with brilliant field vision and passing plus he can score as well.  But Kaka lacks the offensive numbers and our projected winner does not.  Kaka may be a better overall player, but he doesn’t have the results that we are looking for.

Zlatan Ibrahimovic may not have a World Cup bid this summer, but what he does have is one of the most impressive league resumes of any footballer in the world.  Currently in second place in the league, Zlatan has scored as many goals as matches he has started in this year (11).  He is the real deal and by season’s end he will be the likely Golden Boot Winner.  Now that is a good transfer if you ask me.