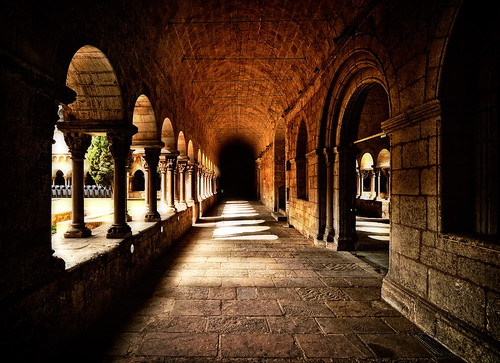 It shouldn’t be a surprise that Barcelona is the top rated offense.  Not only has the club led the league in total goals scored so far this season, but the treble winners from last year added one of the best strikers in the world this season just to guarantee that Barca would remain the best amid all the transfer moves their rivals at Madrid were making.  And adding Zlatan Ibrahimovic from Inter did not hurt their chances of capturing the award this season, but honestly they were already the best squad with Samuel Eto’o.  Now that Eto’o is gone though that just means Barcelona will have one more weapon on the pitch this January with the African Cup currently underway.  That’s another reason why Barca made a smart move.

These two offenses having given every other club in the league fits this season and can you blame them?  In the limited action Raul has seen he has been clutch.  Van Nistelrooy hasn’t even made it out there yet.  The depth is that impressive.  And Ronaldo, Kaka, Benzema, Xabi Alonso, and Hiquain are all fantastic players that can take over a match at any given moment. Real Madrid is definitely a main stay in the top three offensives this season.  And even though Hiquain and van der Vaart are out for over a month, they will remain so for the rest of the season.

David Villa, David Villa, David Villa.  What else can be said about Valencia’s excellent attack?  How about David Silva?  It is true that Valencia does rely heavily on one man, but when that one man has twelve goals this season and hopes to eclipse thirty then you can rely on him.  And if David Villa is around by the end of the transfer window then Valencia will have a top three offense.