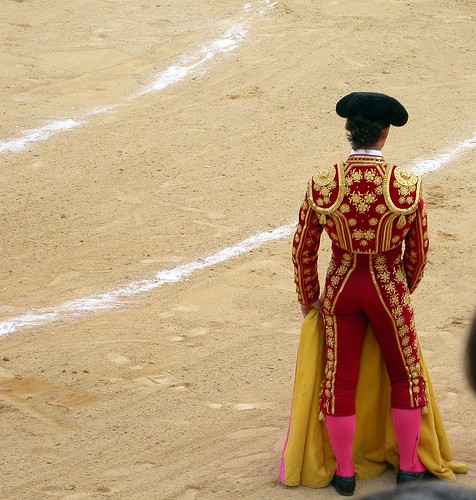 Cristiano Ronaldo has been a very bad boy and now los galicticos will pay the price for their star player accidentally breaking a Malaga player’s nose last week and receiving a two match ban for the unruly play.  And anytime Real doesn’t have their star player it obviously gets much tougher to score.  Especially considering the fact that the club’s leading scorer, Hiquain, is out for over a month with an injury of his own.  Raul needs to step up and help out his club with all crucial offensive forces missing.  It will a tough battle for Real Madrid.

Sevilla was the red hot club early in the year and they have frozen up recently.  Valencia has pulled the exact opposite trend and struggled early on, but are playing fantastic now that the season is in full swing.  Luis Fabiano and company could reverse the curse by beating that red hot club and climbing up the board.  But Sevilla has been very un-Sevilla this season and David Villa has been unstoppable recently.  Got to go with the hot club rather then the home field advantage.

This battle of newboys will likely decide which club will survive their first year on the top flight and which club will be telling stories about the big show to the Segunda Division squads.  Both are currently in the relegation zone so it might not matter at all,  but anytime your club is struggling playing in a match like this is like playing in the Super Bowl.  Critical three points on the table in this lowly battle.