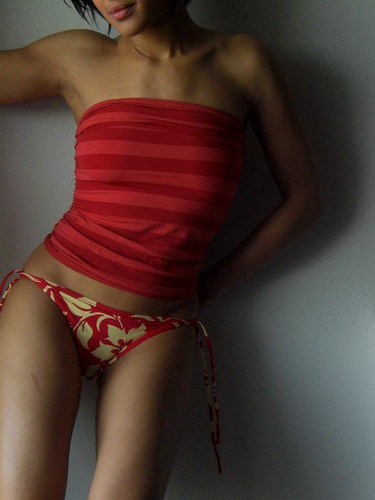 Deportivo La Coruna has performed one of the most insane magic tricks this season.  Somehow the squad is in fifth place despite not having one single player on their squad that has scored more then two goals!  The secret to the trick is that nearly every player on their squad (not really every player) has scored two goals for the year.  Every week somebody new steps up and makes the key play.  Bilbao, on the othere hand, has three different players that have surpassed their second goal on the year, but the squad is still two places back in seventh on the table.  Bilbao are one of the few clubs with a winning record on the road, but Deportivo seems to be finding ways to get the job done.

Atletico has turned it around recently and are currently enjoying their first month with multiple victories.  Getafe has played much better as far as the entire season is concerned and Roberto Soldado is licking his chops as he faces one of the most inconsistent defenses this week.  But although Atletico are behind Getafe in the standings, I am calling for the upset this weekend and think that the perennial powerhouse has finally awoke in Atletico.  Sorry Getafe, but Atletico Madrid is back.

I have said it once and i will say it again.  Road, home, Champions League, or La Liga…. Barcelona is always the favorite.  I know it isn’t exciting or original, but it is the truth!  The odds of picking against them will never work in your favor.  Barca is the final answer.