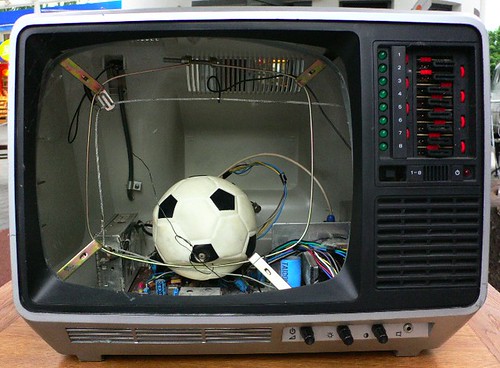 I am assuming as I talk about Atletico that they won their two match aggregate semi-final leg against Racing Santander.  After all they were beating the squad 4-0 going into the second match played on Thursday.  But despite the brilliant run in the Cop del Rey, Atletico has been a big disappointment in league play this season.  Their defense has been porous, but it has improved over the last few months.  This weekend Barca looks to keep the perfect record alive and I think Ibs will break his goalless drought that has lasted since December.  Barca has so many weapons that the Madrid defense will be outmatched.

The Yellow Submarines have been one of those squad this season that struggles on the road.  At home though they have an impressive 6-3-2 record and that is top four in the league type of stuff.  Bilbao, on the other hand, has an above average on the road of 4-2-5 record and the club has shown this year that they are happy to keep matches low scoring and interesting until the last minute.  Villarreal has the home field advantage though and they just might climb up the table this week.

I will admit that it isn’t a clash of the titans or anything, but sometimes the relegation zone matches are just as exciting as the better clubs facing off.  And number 17 verses number 18 is always interesting.  Especially when there is only two points that separate the two sides.