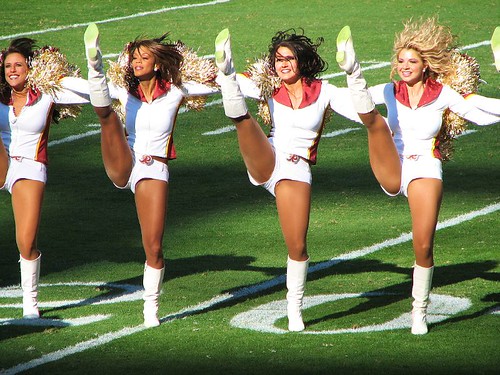 Barcelona has expressed their desire to score even more recently and against a suspect Getafe defense they will be granted a chance.  Getafe does have a great offense though so expect this one to end up being a shoot out.  The match also contain s many of the best goal scorers this season including Messi, Ibs, and Roberto Soldado of Getafe.  Barcelona is still perfect though, so I obviously will not bet against them.

Mallorca has been a nice surprise this season and Villarreal has simply underachieved so far this year.  Mallorca is a perfect 9-0 at home this year and there is only one other team that truly remains perfect in home matches and that is Real Madrid.  Expect the club to not disappoint their home crowd even though they have a tough road opponent this weekend in the Yellow Submarines.

Matching up in the Copa del Rey over the next two weeks these two squads will get to know one another all to well.  Racing Santander will be given the pleasure of playing Atletico three out of four matches and I would honestly be surprised if the club wins a single match in the series.  Atletico embarrassed the squad just a few days back and I would be surprised if things picked up in Racing’s favor.  the club does have home field advantage, but I still like Atletico.