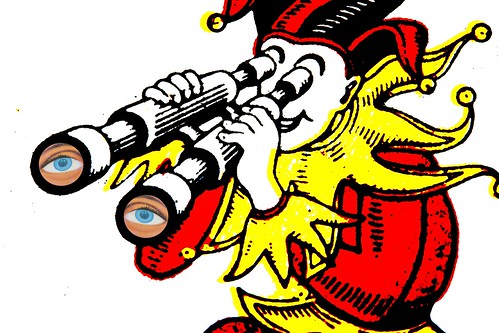 April Fools’ Day is being celebrated all over the globe today, which means you better be on the lookout for pranks perpetrated by your pals. If you are easily embarassed or generally gullible, chances are someone will dupe you like the dunce you are. You can avoid being “punk’d” though by fooling others instead of falling victim to their practical jokes. In order to come up with a good one though, you should look to the past. My favorite April Fools’ Day prank?

Well, that’s got to be when Trebek and Sajak traded hosting duties in 1997. Oh, sorry, I meant “What is when Trebek and Sajak traded…” Ah, nevermind, you get the point. Anyways, if you are a fan of the beautiful game, soccer, and the American league, MLS, in particular, I will aid you with your attempt to put your asinine amigos on a fool’s errand. Here are some faux MLS headlines you can send your fellow fans today in order to fool them. Ah, I pity those fools…