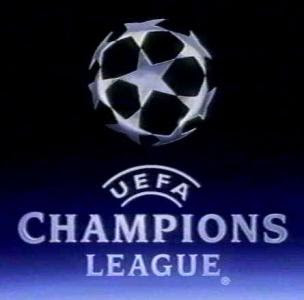 Real Madrid enters this second match in solid position after an impressive 2-0 victory against Dutch side Ajax. This week Los Blancos will play the other loser of the first match by the same score and the side really needs a victory considering they still have that highly anticipated first match against AC Milan coming up next. And considering their offensive woes this season, Los Galiticos will not want their future to come down to a potential goal differential decider. The side needs to beat the teams they are supposed to and I think they will today on the road.

Similar to their La Liga rivals, Barcelona will have th opportunity tomorrow to play against a squad that lost their first match of the round robin. And Barcelona looked awfully impressive in that debut match of the tournament with a dominating victory over Greek side Pathinaikos 5-1. The one snag in it for the former treble winners is that the man that looked magical that day (Lionel Messi) is currently hampered by an ankle injury and his chances of playing are slim this mid-week. But with or without Messi, Barcelona should beat the no name squad.

This is the LLTO Match of the Week and it is in fact the Champions League match of the week as well. Valencia will have the good fortune of facing an injury-depleted Red Devils squad that lacks Paul Scholes, Ryan Giggs, and Wayne Rooney for this critical match. And Valencia looked outstanding in their first match enjoying a 4-0 victory over Bursaspor, so they head into tomorrow’s fixture with great hopes and a first place position on the La Liga league table.