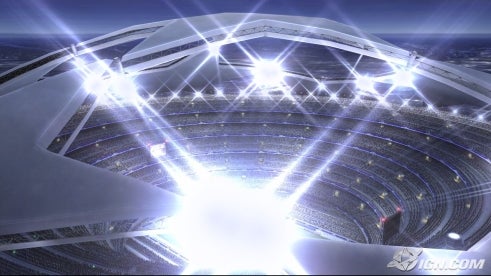 Going into this season many football critics debated which league was the strongest in the world.  Is it the Premier League or La Liga?  The Premier League is usually considered the best by fans of the game regarding the even play of the entire league, but with the additions that Real Madrid and Barcelona have acquired over the last off-season it looks like La Liga could have the two best clubs in all of the world.

Well around now is the time that some of these debates begin to get settled.  With the Champions League going full force into the group bracket stages many clubs of both leagues are rising to the challenge.  Out of the eight teams that sit at the top of their table, six of them play in one of the two powerful leagues.  And just to make it that much more even three squads play in each of the leagues.

The Premier League’s three squads are who other then Manchester United, Chelsea, and Arsenal.  The La Liga squads should not be much of a surprise either.  Barcelona, Real Madrid, and Sevilla were all in the group lead after their second matches.  The only two squads that were not in one of the two leagues and in first place is German squad Bayern Munich (who is tied with French squad Bordeaux) and French squad Lyon.

At this rate it will look like La Liga will have at least three out of four representatives move on into the next round.  The only Spanish squad that looks to be on the outside looking in is Atletico Madrid who has had a very frustrating year and currently only have one point in two matches.