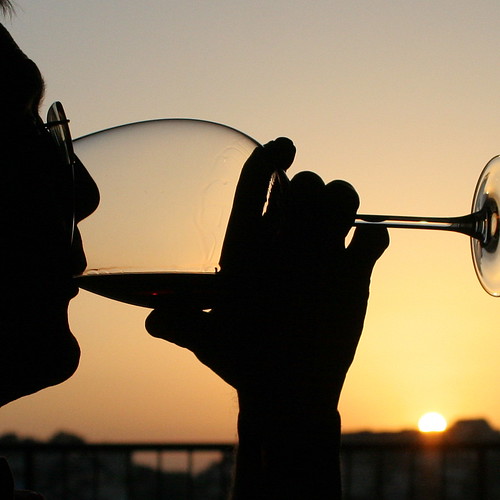 If you think that the Korea Republic doesn’t have a chance of winning it all then please rent a DVD that highlights the 2002 World Cup.  That tourney Korea Republic proved that you don’t have to have a bunch of star players to have great success in the event.  In fact Korea proved that it can be done through playing excellent defense and great teamwork.  The side really only has one notable player on their team, but sometimes this can be seen as a good thing.  With players relatively unknown to the world that means it is hard to have an in-depth scouting report regarding ever player.  If Korea Republic is to win it all then it will be by stealthy quiet defensive football and winning low scoring matches.  They aren’t a high scoring type of team.

It is true that if the Korea Republic is to advance all the way to the finals it is by great defense.  That’s because the club lacks an offense!  Sure they did great in 2002 when they hosted the event, but this year they will be playing far from home in a country that has never seen an event as big as this.  So in other words 2010 offers a completely different scenario then the club’s previous successful Cup run.  And to tell you the truth I don’t think that lightning will strike twice for the boys.  They aren’t bad, but their group is pretty tough with Argentina, Greece, and Nigeria.  What could end up really hurting the boys is that they play so defensively that they might struggle to score any goals.  I think the Korea Republic has to be considered a first round exit that is lucky if they compile more then two or three total points.