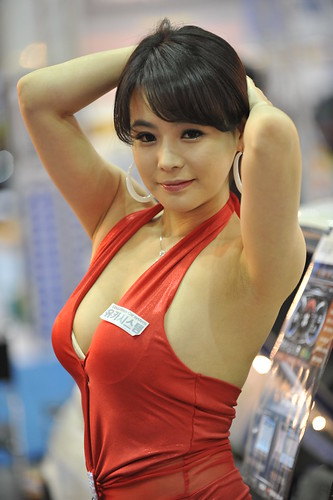 Korea DPR’s World Cup history is brief, but memorable.  The nation that is commonly referred to as North Korea has only made one other World Cup appearance in 1966.  That year the North Koreans shocked the world by beating Italy 1-0 and advancing to the second round of the tournament.  Once they got to the final sixteen spots they blew a 3-0 lead over Portugal and eventually lost 5-3.  This World Cup will be the side’s second appearance on the biggest stage and Korea DPR has also advanced three times to the AFC Asian Cup including a berth for the upcoming tournament in 2011.

In one of the lengthiest campaigns to earn a World Cup berth, Korea DPR advanced following twenty months of action and sixteen matches.  The squad originally beat Mongolia to advance past the first round and then once they were in a group with the Korea Republic, Iran, Saudi Arabia the side finished with second place results to advance to the promise land.  Korea Republic did take first place in the group, but Korea DPR did win and draw the vital matches when it was all on the line.    FC Rostov’s Hong Yong-Jo was the club’s leading scorer in the WCQ and the Korean forward was responsible for scoring four goals in the qualifying tournament,

Korea DPR’s chances of winning the World Cup are about as good as your chances of sealing a date with Abigail Clancy.  So unless you are freakishly tall and your name is Peter Crouch then I think you should probably sit this gambling line out.   Are you ready for this?  Korea DPR current odds are around 2,000 to 1 to win the World Cup.  Yes, you read that right.  2,000 to 1.  You would think that I added an extra zero in there, but I think that this line is more then fair.  Forget about winning the Cup, if Korea DPR makes it out of the first round I will personally send a dollar bill to your home if given the proper contact info.  Brazil, Portugal, and the Ivory Coast guarantee that I will not owe you a dime.  It’s that simple.