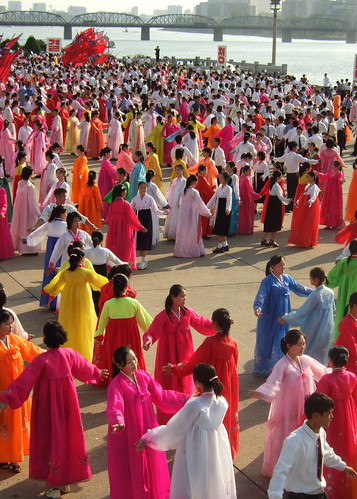 Sure Korea DPR has some lines as hopeless as 2,000 to 1, but that makes them the best bet for sure.  The reasons why are because A) the payoff could be extraordinary, B) the Asian division has had some sleepers in recent Cups (Australia last one and South Korea before that), C) the expectations do not exist and D) they made it to the final 8 spots last time they made it to the final.  Sure they play in a tough division, but if they can survive the first round then that means they become a serious threat to teams that played in an inferior group.  I know it is a stretch, but isn’t it about time the Asian zone had some hardware to claim?  Besides this team beat Italy last time they made it this far.  So anything is possible if they play the game of their lives.

Sure anything is possible, but what will more than likely happen is Korea DPR will face three tough opponents and each one will take advantage of the potential three points and beat up on these patsies.  Even worse news for the squad is that goal differential will be a large factor in the group, so expect it to rain goals when Korea DPR’s lowly defense is on the pitch.  Brazil will embarrass the squad, Ronaldo and Portugal should do about the same, and then Didi Drogba will have his go with Ivory Coast.  North Korea has no answers for players of this magnitude and the squad will be leaving this summer with the best chance of any squad not earning a single point.  They have the toughest draw and are one of the least talented teams in the Cup.  The Death group will be exactly that for Korea DPR.