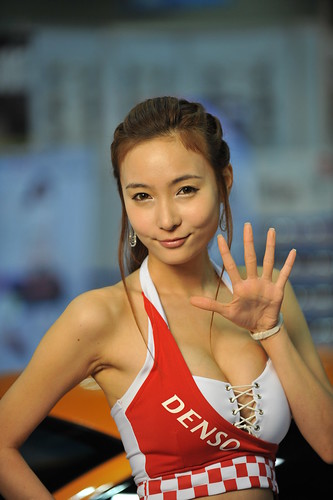 Ri Myong-Guk is the side’s starting keeper and Myong-Guk is a domestic league star for the nation as well.  Not much experience against competent attacking squads, but Ri does have over twenty caps in his international career.  Still his lack of experience in a big league or on the highest level of international football will likely hurt the squad.  Not the worst keeper, but far from the best.

Much like the keeper situation Korea DPR’s back line is comprised of domestic league players that remain relatively unknown to the world of football.  Cha Jong Hyok, Pak Chol Jin, Ri Kwang Chon, Nam Song Choi, Kim Yong Jun, and Ri Jun Il make up the likely players to see valuable minutes this summer and all of them play locally.  The upside for the squad is that all of the defensive players also have over 25 caps in their career.

Midfielder Mun In-Guk is the unit’s most talented player and leader.  The center midfielder also is among the most experienced players on Korea DPR’s squad with over 40 caps in his international career.  In-Guk will be joined in the center by Pak Nam Choi another midfielder with the ability to score.  As for the rest of the unit:  Ahn Young Hak, Ji Yun Nam, Han Song Choi, Sin Yong Nam, and well experienced utility man Kim Yong-Jun should all see some minutes in the tournament.

Team captain Hong Yon-Jo lived up to the title this recent WCQ and scored four goals for his side and lead the team in the vital statistic.  He will be joined up top by Japanese league star Jong Tae-Se.  Tae-Se needs to be the leading scorer of the squad if they want to advance to the second round.  Choe Kum Choi will likely see some late reserve minutes in matches as well, but the offense of attack is one of the few strengths of the defensive-minded Korea DPR squad.

Korea DPR doesn’t have a single player involved in the EPL, La Liga, Serie A, or the German or French leagues.  In fact 90% of their squad is local and the 10% that isn’t plays in Japan.  This makes them one of the biggest mysteries of the Cup and also likely means that they are one of the least talented rosters in the game.  I don’t like picking on inferior teams, but there only strength is an attack game that will likely not see the ball much this summer.  They also have the toughest draw of any team and one of the worst defenses.  Uh-oh.