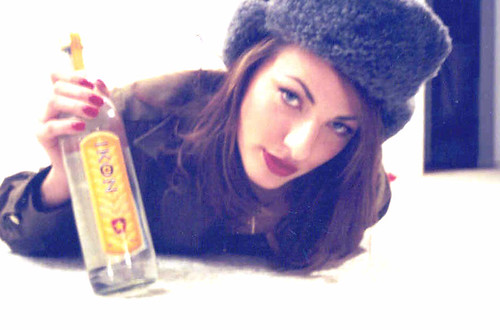 Inter will face CSKA Moscow in the quarterfinals of the UEFA Champions League and the first of the two match aggregate playoff will be played this Wednesday at 14:45 Eastern US time in Russia.  But before the battle begins lets take a look at the surprising Russian squad.

CSKA Moscow finished their most recent season (their schedule goes from March to December) in fifth place which is the worse they have done in the last four seasons.  The club won the league in 2006 and finished second place the following year followed by third place the year after.  They only allowed 18 goals this year in 30 matches, but the club also only scored 52 goals on offense.  The club has never advanced past the quarterfinals of the UEFA Champions League in history.

CSKA Moscow’s season just recently began and the club is currently 2-1-0.  Regardless of how their domestic season finishes the highlight of the year is obviously upon them right now in the UEFA Champions League and after defeating a tough Sevilla squad by a single goal last round the Russian squad has found themselves in the final eight spots.  Milos Krasic is the club’s leading scorer in the tournament and right now the Russian league star is tied with Lionel Messi with 4 total goals.

CSKA Moscow is the Rudy of the tournament and that means that they are undermanned and undersized in the talent pool.  Inter just handed one of the richest clubs in the world a sound two goal defeat, so the expectations for a victory here are very high and quite frankly they should be.  Moscow is a great story and it is nice to see a smaller league team prove their worth on the biggest stage, but Inter will likely beat the unknown squad simply because of the remarkable amount of talent they have on their squad.  Alberto Diego Milito is just hitting his stride and look out for the Argentine forward.