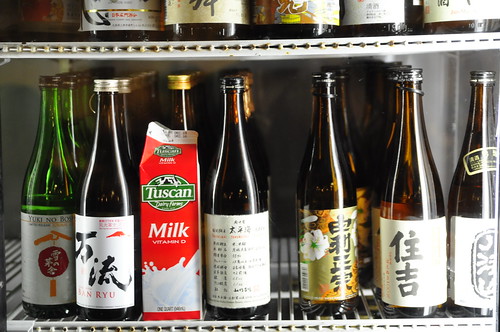 Japan has gotten the monkey off their back regarding dismal efforts in the World Cup.  Now that they have become more of a freqeunt nation involved in the World Cup you can expect their results to improve decade by decade.  This recent WCQ the nation was able to advance alongside Australia to the World Cup and the two sides hope to continue to show the great improvements being made in football in their respected countires.  Let’s face it.  It’s a global game now and on any given day any World Cup team can beat any other.  Japan may not have a loaded roster or a favorable group, but will they play like a team and best stronger teams over such a short span?

Japan is rated as the fifth worst squad in the Cup and most gambling lines have them listed at 200 to 1 odds of hoisting the Cup.  I think this is a generous line and the chances they advance out of their group should be around the same.  Netherlands, Denmark, and Cameroon are all much more impressive rosters when it comes to name power and all three are considered second round worthy opponents.  Japan lacks players like Samuel Eto’o or Nicolas Bendtner from their roster and I think the Flying Dutchmen are all but a guarantee to earn one of the two spots.  That means Japan would have to best both of these strong squads and that just isn’t going to happen this year.