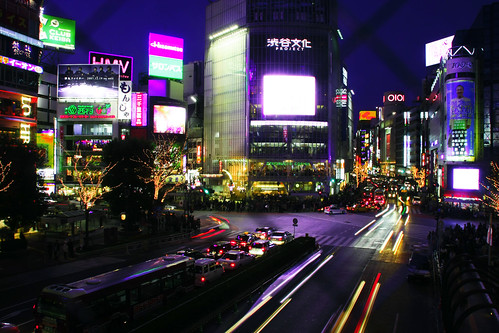 Seigo Narazaki is the starting keeper of the Samurai Blue and the main man between the posts has 74 caps in his career.  Eiji Kawashima will probably be the backup keeper as well.  The squad lacks a keeper with any experience in major leagues around the globe.  In fact all their keepers strictly play in the domestic league.  This will likely make World Cup attacking games difficult for Narazaki.

Yuji Nakazawa is the most capped player on the Japanese squad and has earned over 100 in his international career.   Nakazawa has also scored 17 international goals making him one of the few threats on the team to consistently score.  Yuichi Komano and Marcus Tulio Tanaka makeup the other experienced players on the back line with 51 and 37 caps each.  This is another unit strictly focused on its domestic league stars.

Yasuhito Endo and Shunsuke Nakamura (both have over 90 caps) are the domestic league star midfielder and they are joined by Keisute Honda of CSKA Moscow and Maqkato Hasebe of Wolfsburg.  Yuke Abe is a solid reserve player as well.  This midfield is one of the few units that possesses major league talent and is one of the few strengths of the club.

Former Celtic man and now Espanyol forward Shunsuke Nakamura is the squad’s biggest star and they will need the La Liga man to lead the club offensively if they hope to survive this tournament.  Keiji Tomada will likely be a starting forward up top with 67 international caps in his career and Shinji Okazaki will also likely see a lot of minutes with 16 career international goals.  Shinzo Koroki will probably earn the last spot on the bench.

Overall the Japanese squad has few major league stars and is mostly a team full of imports.  There lack of a decent keeper will likely not help them with their current group, but you never do know what will happen.  The club did fine in the WCQ, but was never challenged too much by strong clubs.  There mediocre results against Australia may be a sign of potential struggling in the Cup.  Australia is considered a weaker squad as well.