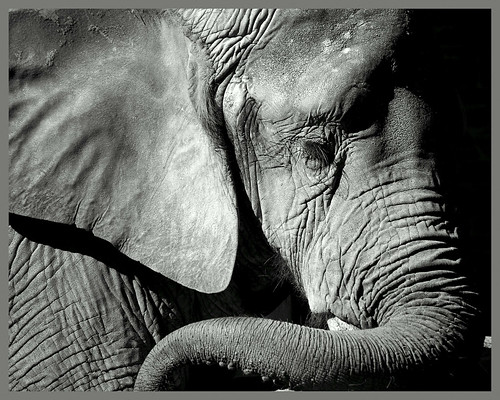 When it comes to past history in the World Cup then the Ivory Coast is among the least impressive.  The nation didn’t make it to the tournament until the last one in Germany 2006.  And that Cup they had the bad luck of the draw and faced a very challenging group that included Argentina and the Netherlands.  Well after losing two heartbreakers to the two powerhouses (both scored were 2-1 losses), the club bounced back and won from two goals behind over Serbia Montenegro 3-2.  It was their first Cup win in their history, but in the African nations Cup Ivory Coast has finished 2nd, 4th, and lost in the quarterfinals in their last three.

When it comes to African squads the Ivory Coast is considered the cream of the crop and this WCQ they didn’t disappoint.  The Elephants never lost in the WCQ although their competitors were Burkina Faso, Malawi, and Guinea.  Didier Drogba of Chelsea is the star player and if it wasn;t for Wayne Rooney’s silly year the forward would have likely earned Premiership MVP honors.  Drogba is joined by teammate Saloman Kalou up top and the squad also has tons of premier talent including  Zakora, Toure, and Eboue just to name a few.

The Ivory Coast is the undisputed African favorite this World Cup with current odds around 25 to 1.  This is especially shocking considering the nation has never made it past the first round of the event, but it appears the odd makers are giving them a slight edge in the predictions considering the event is hosted in their home continent.  I think it is a bit too much to think that this club is really the best behind the 8 elite football nations and right now most sites have the Ivory Coast ahead of Portugal, the US, and even Mexico in the current odds.  Considering they have the toughest group in the tournament I think it will be very tough for the Ivory Coast to earn a spot in the second round.  Brazil will win the group and Portugal is always a serious competitor.  I think the Ivory Coast will beat Ronaldo out for the honor and lose in the second round though.