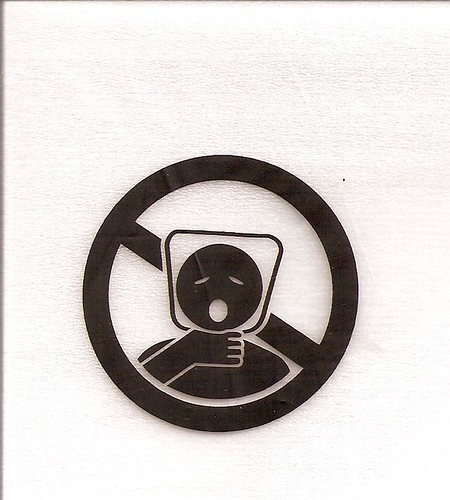 A few months back it was a very different story in Italy.   But today the only question is whether or not there is a doctor in the house?  Because Inter Milan is choking and their isn’t much time left.

Inter is no longer considered the top dog or the leading candidate to take home the Serie A title.  If you would have told me this would be the case a few months back then I would have had you committed.  My apologies football fans.  It appears the tides have shifted though.

Roma has overtaken the returning champs and is currently one single point ahead of Jose Mourinho’s squad.  And AC Milan is within a match and a half of first place as well.  So it appears that we have a three horse race for the Serie A title with about a month of action left.

And where and when did it all go wrong for the Italian giantsof Inter Milan?

The easily place to point the finger is at the coach himself.  Mourinho was suspended when Inter was rolling over the competition and that plus 10 point margin over the rest of the Serie A teams has completely disappeared.  And Roma deserves a lot of credit considering the squad lost Luca Toni for a month right after he had settled in with his new team and first year coach Leonardo has kept AC Milan in the race as well with surprisingly awesome stuff from Ronaldinho and company.

But right now the story isn’t necessarily about these teams and their recent success, the truth is that Inter is fading away and perhaps the team has been distracted by their brilliant Champions League run and possibility of their coach leaving after the season for England or Real Madrid.

But despite their recent poor form, Inter is Inter and I expect them to come through at the end of the year.