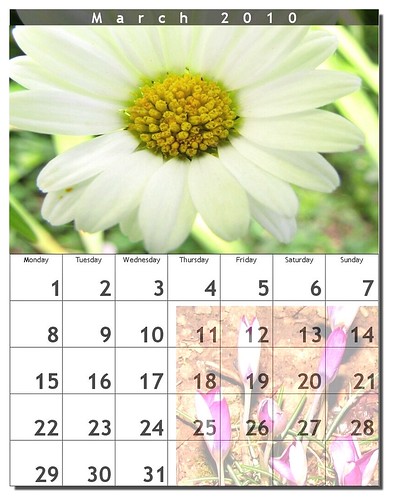 Inter has had a very strange month.  Not only did the club not have their genius coach for a good chunk of March due to making a handcuff gesture regarding the ref’s poor officiating, but the club also hasn’t won a league match the entire month.  After starting off 1-1 against Genoa to begin March, the club then went to Catania and was embarrassed 3-1.  Then just last weekend the club tied a solid Palermo club and are now only one point ahead of Milan and the rest of the pack.

And in February I said that the league has no parity.

But as bad of a month as it has been in the Serie A league play, the Italian giants haven’t disappointed at all when it comes to the Super Bowl of European football.  Facing Chelsea last round in the UEFA Champions League most football critics had written off Jose Mourinho’s side.  But the wise master proved to be too much for his old team to handle and his side cruised to a 3-1 aggregate victory over Chelsea.  It is amazing how a squad that played so bad against weaker Serie A opponents can completely dominate a supposed top three team in the world, but Inter did win the most important matches of the month after all.

On second thought although it was a bad month in league play for Inter, it can’t be considered a bad month when you look at Serie A as a whole.  The league actually does have a race this year and Inter will have to earn the league title.  Especially considering they play Roma March 27th in league play.  Things are heating up in Italy.