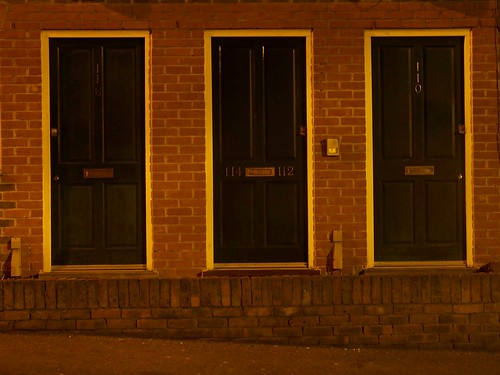 Barcelona striker Zlatan Ibrahimovic appears to be headed to a new club this summer and the Swedish former Serie A Golden Boot winner has been linked to countless teams including AC Milan, Manchester City, and even his former side of Inter Milan.

And with the recent addition of David Villa to the striker’s unit it appears that Ibrahimovic is no longer even the second option for the Camp Nou club. And not being featured is something that Zlatan has not experienced before and the time to move appears to be now for the unhappy striker. Ibrahimovic recently admitted that there were only three clubs he would be willing to move to. The three clubs are Real Madrid, Manchester City, and AC Milan.

Let’s breakdown Ib’s chances of heading to each one:

Real Madrid could definitely use a forward of Ib’s ability and the Special One recently admitted that a forward was on his wish list. With Benzema perhaps moving to Serie A maybe the club is clearing cap space to add a star of Ib’s caliber. However Barcelona will obviously be reluctant to deal with their La Liga rivals and I think this destination is the least likely.

Milan would welcome the addition of Ibrahimovic considering the forward was unstoppable for Inter Milan when playing in Serie A two years back. Adding a proven player in the league would make Milan instant title contenders and Ibrahimovic seems to be extremly interested in going back. The one problem is Milan may not have a tempting enough offer considering their striker’s unit is hurting a bit at the moment. But this move is probably the best fit for Ibs and the second most likely to happen.

Manchester City has a bottomless bank of money that they are willing to burn through and Ibrahimovic would be worth the investment. Add in the fact that they need to unload a few big stars and you might have the most logical deal in the works for Barca. Perhaps Adebayor and some cash for Ibrahimovic could happen? Why not the team already has signed every other transfer market star this off season.