I don’t mean to harp on Liverpool but… 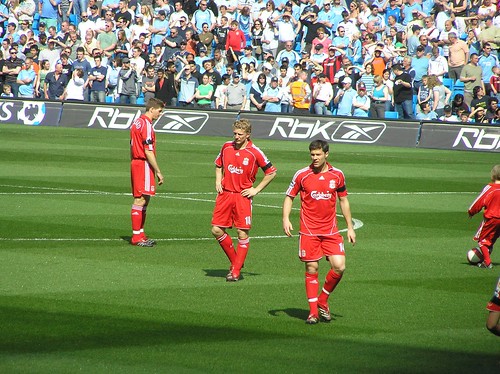 photo credit: stella_gonzales2003
Jamie Carragher has now called for “character” to be shown in Anfield after another disappointing loss by the Reds this weekend.  Like the title says, I don’t mean to harp on Liverpool but this is a club that not too many years ago won the Champion’s League in a shootout and now they can’t seem to buy a goal.

Liverpool is in 7th in the Premier League and they are double-digit points behind Chelsea (who is in first place.)

Earlier in the season when Rafa was screaming about wanting to walk if Fernando Torres was sold to another club I skewered Benitez on this very column for not being a very good coach.  Now, I’m feeling quite vindicated in saying that.  When you have a player (Carragher) hit the media and say “We need to show some character” then you know you have problems.

Once again, I’m not calling for Rafa’s job, but I am calling for a different style.  It’s just a shame that such a proud club would be in such a pit right now that their manager cannot keep in-house fuming and griping…in-house.

Think of the better teams in the League right now.  Do you think that Chelsea or ManUwould allow players to get to the media with THIS kind of talk?  I think not. 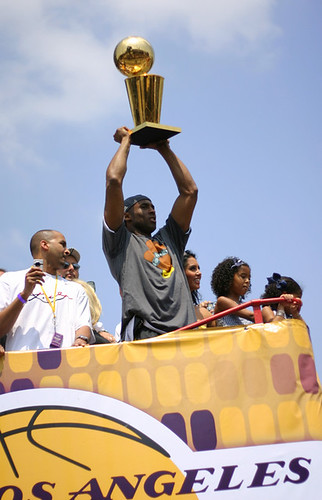 Look at American sports.  Do you think teams like the Lakers, Celtics, Patriots, Colts, Red Sox, and Yankees allow their players to air their gripes to the media?  NO!  (And those teams win routinely.)

Plus, I’m not sure that character is the answer.  The other day on “Around The Horn” (on the 4-letter network famous for employing my least-favorite footballer, Alexi Lalas) a contributor on the show had a quote behind him on a blackboard that said “Sports don’t build character, they reveal it.”

Liverpool’s character has already been revealed folks.  I hate to be the bearer of bad news for Mr. Carragher, but your team’s character is on display and it doesn’t look good.

Calling for it now isn’t going to make a difference…it only makes me think you know you’ve lost the season and you have nothing else to say.  A better gripe would be “We need a new approach…now.”