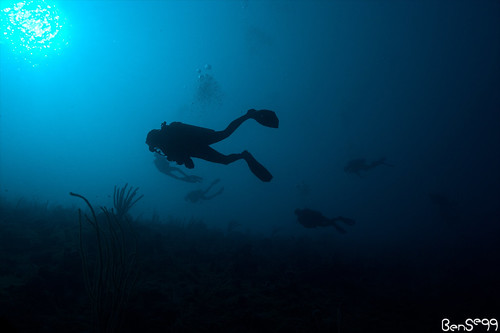 Noel Valladares should get the starting nod and the keeper has over 70 caps in his international career.  Despite his great experience, Valladares is still considered one of the most unknown in his position this summer having only played in Honduras’ domestic league.  Definitely could be mismatched against Spain and Chile’s attack.

Maynor Figueroa is the key man on defense for the side and one of the few members of the Honduras squad with top league experience.  The West Ham man will be joined likely by Chavez, Sabillon, and Izaguirre on the back line.  All the other defenders are featured in the domestic league.

Wilson Palacios of Tottenham Hotspur fame will start in the middle alongside captain and longtime Honduras national team leader Amado Guevara.  Julio Cesar de Leon will likely be the man on attack for the midfield unit and Ramon Nunez will also likely be a key contributor this summer.  The Honduras midfield unit is probably their best depth unit of the squad.

Speedster David Suazo of Genoa is the squad’s biggest star and the forward needs to set that quick scoring pace if Honduras wants to stick around this summer.  Carlos Pavon, Carlo Costly, and Edgar Alvarez all should see valuable minutes as well, but Suazo needs to make this unit shine if they want to advance past the first round.

Honduras does have a solid top half of the roster with plenty of top level talent and a solid bench of midfielders and forwards, but their defense should see its fair share of trouble this summer with tough offensive opponents like Spain and Chile.  This is a squad that has struggled with the Yanks quite a bit in recent memory, so trying to stop Spain  should be a nightmare for the squad.  Also the lack of a decent keeper should be the final nail in the coffin for the side.