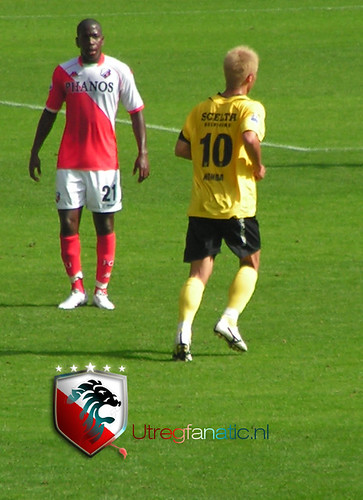 Lazio’s main winter target, Keisuke Honda, admitted his disappointment in failing to join the Biancocelesti as the player revealed that Serie A has become his preference compared to other competitions.

Despite already failing to play in Italy this winter, Honda hasn’t close his dream yet in moving to the Pizza land especially when the transfer market opens again next summer, but at the moment his focus remains with CSKA Moskow.

Speaking to the Japanese media, Honda hinted that although there’s been linked with clubs such as Manchester City or Paris Saint-Germain, the midfielder promises that he would still chose Serie A. The free kick specialist apparently also won’t limit his option on Lazio as should other Italian clubs are interested, the Japanese international would likely accept especially if other big teams also showed seriousness in approaching him.

I was waiting for a better future during this transfer session and hoped to the end that I’d arrive in Serie A. I now have only CSKA in my mind, but my contract is set to expire and I am honored that my name has been linked with the likes of PSG or Manchester City. My objectives have not changed and I have no intention of changing them,” Honda revealed.

Honda apparently is a keen admirer of the Italian league, which he claimed as one of the most difficult in the world mainly because the strong tactical battle that would improve any players’ quality. That’s why he was very excited after understanding Lazio’s serious interest on him, but unfortunately the deal collapsed after the Biancocelesti failed to reach an agreement with CSKA.

Honda has been attracting many interest from many clubs after performing excellently in the World Cup for his country and also at CSKA, mainly in the Japanese international earlier season. Apparently the interest has been dropping recently as the midfielder picked up a bad knee injury last summer, which forced him out for quite some time and probably become one of the reasons why the Russian team is willing to depart with the left footed midfielder.