Higuain is Heating Up 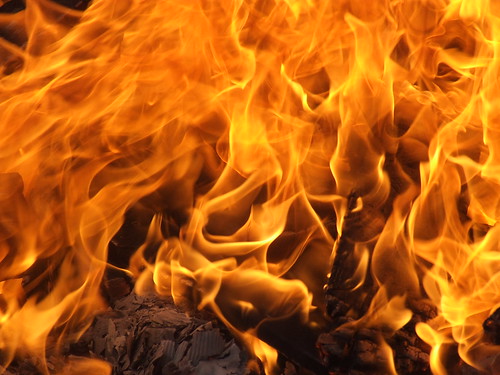 With all the big multimillion dollar transfers made by Real Madrid this season, Gonzalo Higuain was often considered an afterthought to the squads great multitude of stars.  And the irony is that the LLTO Best Player 22 & Under scored over 20 goals last season and was among the best forwards in La Liga in that critical statistic.

And despite all the stars being brought in, Higuain has seen a great deal of time and the guy has made every minute on the pitch count.

The Frenchman has scored 4 goals in his last 2 matches and the twenty two year old has scored 16 goals in 18 matches total this season.  Considering the fact that he has missed a lot of time with injuries and the fact that he is going up against so many great goal scorers on his own team, the young forward is proving that he can be one of the most consistent players in the league with this most recent run.

Early in the season Higuain was only a part time starter and the forward actually didn’t score a goal until his seventh match of the season.  But ever since he has seen more time on the pitch, Higuain has been flat out lighting it up.  Recently the forward has scored 10 goals in his last 8 matches and that stretch includes an injury that kept him out of all most all of January too.  Higuain is a great young player and a valuable part of los galicticos offense.

In fact I would go as far as to say that the guy is the most underrated player in the league.