Gloomy Day At Florence As Fiorentina Suffered Another Defeat 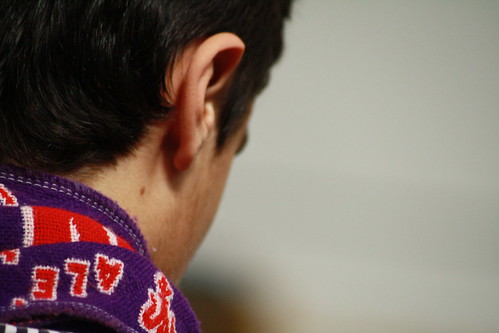 The city of Florence looked a bit gloomy this days as the people’s favorite team, Fiorentina, are facing tough times in Serie A especially after picking up another defeat against Lazio this Saturday.

Playing in front of their devotees at Artemio Franchi stadium, the Viola’s early 1-0 lead was canceled out in the end by a stubborn Lazio side that managed to pull two goals back, ending the match with a 2-1 victory.

Fiorentina’s young Serbian midfielder, Adam Ljajic, open his account from the penalty spot earlier on but two goals from Christian Ledesma and also second half substitute Libor Kozak canceled the Viola lead putting Sinisa Mihaljovic’s seat under threat. This defeat is the Florence based club’s second in a row after they were beaten 1-0 by Lecce last weekend at Via Dal Marre, making things looks difficult in this early part of the season.

The defeat caused protests by some of the Fiorentina supporters who were jeering at their own players’ poor display on the pitch. Moreover, at the end of the game some of the home team’s Ultras asked for a private meeting with the Viola captain, Ricardo Montolivo, and also the club’s boards to ask for some answers regarding the team’s poor results.

In defense of the team, the Ultras should probably realize the fact that Fiorentina were playing without several key players such as, Stevan Jovetic, Adrian Mutu, Gaetano D’agostino and Mario Bolatti. Those absentees surely gives a little effect on the team’s performance as especially Jovetic, Mutu and D’agostino are the creative source for the Viola’s attack.

The season is still very long, with many tight fixtures up ahead Fiorentina’s fans should be more patient in expecting something from their team as this early part of the season are usually a tough time for big clubs. Tonight’s defeat should be wiped out immediately from the Viola players’ head as in the midweek, they will have another important match away to another potential team this season, Genoa at Luigi Feraris.

Meanwhile, as for Lazio the victory against Fiorentina is their second win in the league after defeating Bologna last weekend at Olympico. The win would also be an important moral boost for the players as they will be facing a strong challenge in the midweek against one of the Scudetto challengers, Ac Milan, which despite haven’t had an amazing results yet in the league remains a major threat for the capital club.