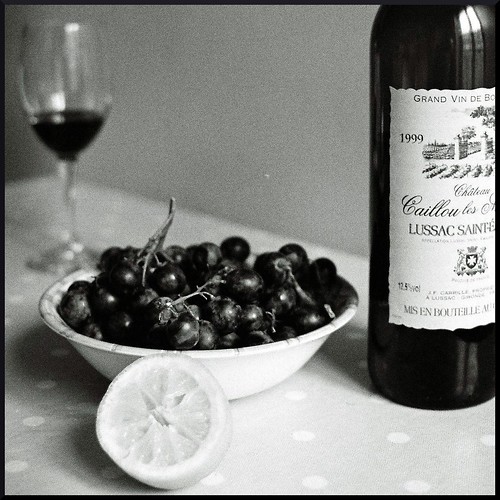 Ghana will not win the World Cup this summer because no African nation has ever won the event and the boys in black have little experience on the world’s biggest stage.  In fact Ghana has only made it to the World Cup one other time and although that experience was recent it still ended in the second round by a three goal defeat to Brazil.  They do have a fantastic player in Michael Essien, but you need eleven fantastic players to win an event that is this critical and Ghana does not have this.  In fact the squad only made it to the event by goal differential over two mediocre football nations.  And that doesn’t inspire confidence.

Everybody knows that the World Cup is all about the twelth man and not just the eleven men on the pitch.  Ghana will have the African crowd to support them and throughout history the hosting nation has done much better then usual when this is the case.  Sure Ghana isn’t the hosting nation, but this is Africa’s Cup and I’m sure they will be supported more then usual.  They were fantastic last Cup and bounced two solid teams out of the event (U.S. and Czech Republic), so this summer in their home continent Ghana can pull off the unlikely.  Michael Essien is the perfect player to shock the world too. Out of all the African teams Ghana and the Ivory Coast will give Africa the best run.