Five Reasons Why Italy Has Struggled 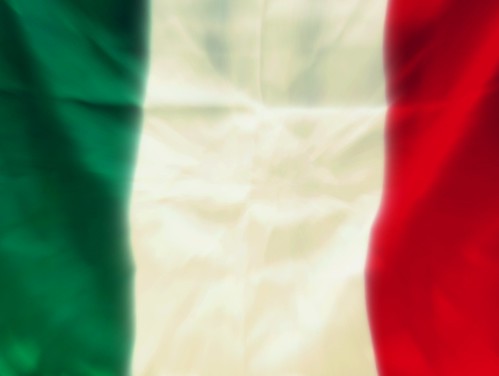 Italy is one of the three oldest teams by average playing in the World Cup this summer and they have nearly more players over 30 years old (9 total) then almost any other team.  Buffon (32 years old) is expected to miss the rest of the Cup with a back injury, Pirlo (31) has a calf sprain and hasn’t played yet, and captain Cannavaro (36), Camorensi (33), and Zambrotta (33) are a combined age of 102.

As old as the Azzurri roster is on average, there were a few geezers I wished stuck around.  The lack of Totti, Del Piero, or Toni on the team means that the Italian Golden Era is extinct.  And the likes of Iaquinta, Di Natale, and Gilardino just doesn’t have the same ring to it.  It is no serious knock on these guys, there just not legendary players the way Totti and Del Piero were.

The Italian FA chief reportedly admitted after the Azzurri’s draw to New Zealand that Italy has an “overall” problem with the lack of Golden Era type players not only in their own starting roster and 30 man roster, but in their under 21 team and in the youth systems of the nation.  With no future Totti’s apparently on the horizon, it appears that these recent offensive woes just might be the tip of the iceberg for Italy’s problems.  After all a Yank nearly made their final roster and that has never happened before.

Lippi recently said that when he picked the Azzurri side he seriously considered the player and the team’s overall rate of success.  I find this to be interesting because if you look at the players picked several had substandard seasons that played for league giants that had disappointing years as a whole.  Juventus had six players that made the roster and they had one of their worst seasons in recent memory.  Also the squad doesn’t have a single player from Inter, only one from Roma, and two from Fiorentina.  Milan is the only top four team that has more than two representatives playing this summer and they only have three total.

If it isn’t broken then don’t fix it, right?  Well after their slow start to the Cup against Paraguay, the Azzurri shifted from a 4-3-1-2 to a 4-4-2.  Several players looked uncomfortable with their new position and the overall communication was lacking in the New Zealand match.  Lippi knows all about winning the World Cup, but such a transition in the mist of the world Cup can have a huge negative effect on the psyche of the team.