FIGC Sets Up Meeting Between Ref and Clubs 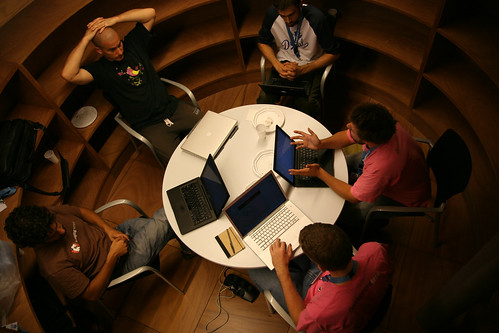 Following the continuous protests against refereeing errors from many clubs, the Italian Football Federation (FIGC) has decided to set up an important meeting between clubs and referees to discuss the current matters.

The FIGC president, Giancarlo Abete said that the first meeting is being planed to be held on October 14 which will involved Serie A Clubs’ presidents and also refereeing designators where they will mostly talk about the controversy that happened lately.

“The Federation will propose the date October 14 for the first meeting of the season between refereeing designators and the Presidents of the Serie A clubs. It will be a chance to discuss how the campaign is going and exchange ideas,” Abete stated.

Although Abete does felt the anger of the clubs that are being harmed by refereeing decisions, the president also urged for teams to accept the fact that mistakes like that is something that always happens in a game. The FIGC main man also urged that everyone should improve their attitude so the mistakes can at least be minimize in the future as it will be hard to erase human errors in this sport.

“However, while it’s right to urge everyone to improve, one must also learn to live with mistakes within the sport.” Abete added.

This action was taken right after another vigorous protest regarding some refereeing decisions was made by As Roma that felt being undone by the decisions on their latest match against Brescia. Previously many teams such as Fiorentina, Ac Milan and also Palermo have also public ally stated their disappointment about the some of the mistakes made by the designators on one of those clubs’ matches.

Surely the action taken by FIGC to sort things out is a positive move considering the fact that even in this early stage of the competition the rages regarding the referees decisions have been plenty. Hopefully with the meeting that is being scheduled by the FIGC, the controversy can be toned down and teams can start focusing more in providing entertaining matches to the fans rather than worrying about referee’s decisions.