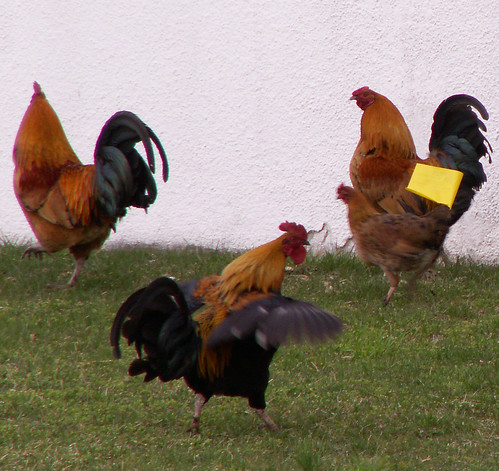 FIFA president Sepp Blatter recently stated that he believes World Cup referees should be full time officials if they want to serve in the 2014 World Cup in Brazil. Blatter apologized several times this summer for blown calls by the tournaments refs and in recent months the president has expressed his interest in changing the format for officials in future World Cups as an effort to reduce the number of blown calls in the tournament.

Among the possible changes the World Cup could see regarding officiating is younger referees and the possible induction of goal line technology to all World Cup final matches. But Blatter also has expressed his desire to have full time officials calling the matches and this point seems so obvious to me that it is a bit frightening that it wasn‘t done before. Only two officials this summer listed officiating matches as their primary source of income and that was out of 30 representatives. This makes no sense at all considering that the World Cup invests billions of dollars into the event and is considered the biggest soccer tournament in the world every four years.

In other words the biggest and brightest event should have the best officials officiating it much like it expects to have the best footballers in the world competing. Having a referee board that is over 90% amateur is not only illogical, but it is insulting to the viewing public. So much is at stake in the World Cup that it should be no other way then to have the very best in the game calling the matches.

I think the younger referees is a moot point considering the cutoff is already at 45 years of age. And goal line technology should be added considering the huge mistake made in that England match this summer. But to me the thing that really needs to be changed is exactly what Blatter is talking about. Refs should be considered no different then players and four years of active professional involvement in European football should be mandatory. The organization should even consider hiring the officials considered the best in each respected big league and overpay the men in order to assure their involvement in the tournament. In other words FIFA should name an All Star team of officials to judge the World Cup every four years much like a national team would evaluate their most talent footballers.

Doing so would not only assure the best officials were involved in the event, but it would remove any amateur referees in the process due to their lack of involvement in league matches. And this needs to happen.