Ferrara is Still the Boss of Juve, But for How Long? 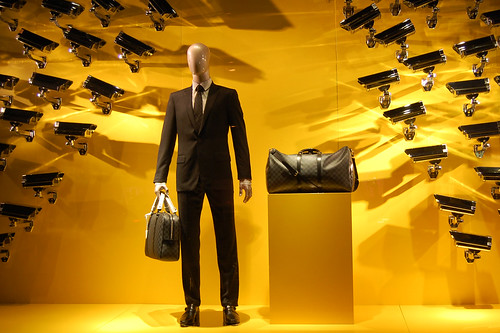 All eyes are focused on Ciro Ferrara right now.  The Juventus manager has seen his side struggle over the last month in a half to terrible results and the top four squad’s front office is beginning to question their own coach’s tactics.  Earlier in the week Ferrara met for one of those board meetings that you don’t know what the result will be.  The board decided to keep Ferrara in charge for now, but that title can easily be replaced with a few more dismal performances down the road.

And dismal performances has been the Juventus way as of late.  Losing four out of their last five matches, it is no surprise that Ferrara might lose his highly respected title.  In a day and age when some organizations switch their manager more often then a bachelor switches his bed sheets, getting sacked for losing four out of five seems to be a drop in the bucket.  Especially when your club was supposed to compete for the Serie A title and currently find themselves over three matches back from the first place spot.

But what really has Juventus supporters nipping at Ferrara’s heels is the fact that the coach was unable to rally the troops to a better performance against rivals AC Milan.  Milan dominated the match (which took place a few weeks back) winning 3-0 over the reeling squad.  And a powerhouse organization that usually has all the answers does not so far this year.

And with red hot AS Roma coming up this weekend, Ferrara needs his squad to turn it around quickly.  Because another performance like the one against Milan and Juve might be searching for a new coach.